WCE and L'Hermitage of Provincial Assembly

Following the meeting of the Provincial Councils of the two Marist Provinces (which took place in Dublin in September), this assembly marks a new stage in the journey that was opened in common. In this line, we recall that on August 15, Brother Ernesto Sanchez, Superior General, communicated to the Provinces of West Central Europe and L’Hermitage that the present Province of West Central Europe will become a district dependent on the Province of L’Hermitage for canonical purposes as of October 2023.

During this weekend, the participants were able to learn more about the lived realities of the two provinces, with their challenges and priorities for the future. The first step consists in fostering relationships and mutual knowledge in order to consolidate trust, with a view to developing a collaboration which, in the long term, should allow the development and continuity of Marist life and mission in the countries where we are, with fewer brothers and more lay people in positions of responsibility.

The second part of the meeting allowed us to deepen the themes that will be worked on in the coming months: communication, continuity of dialogue, priorities regarding the mission, the elaboration of the Statutes of the future District, etc.

All in all, it was a pleasant meeting thanks to the spirit of openness and fraternity, the moments of sharing in small groups, the moments of conviviality and the warm welcome of our confreres from Germany and the Province of West Central Europe as host.

'Breaking the silence', a joint initiative 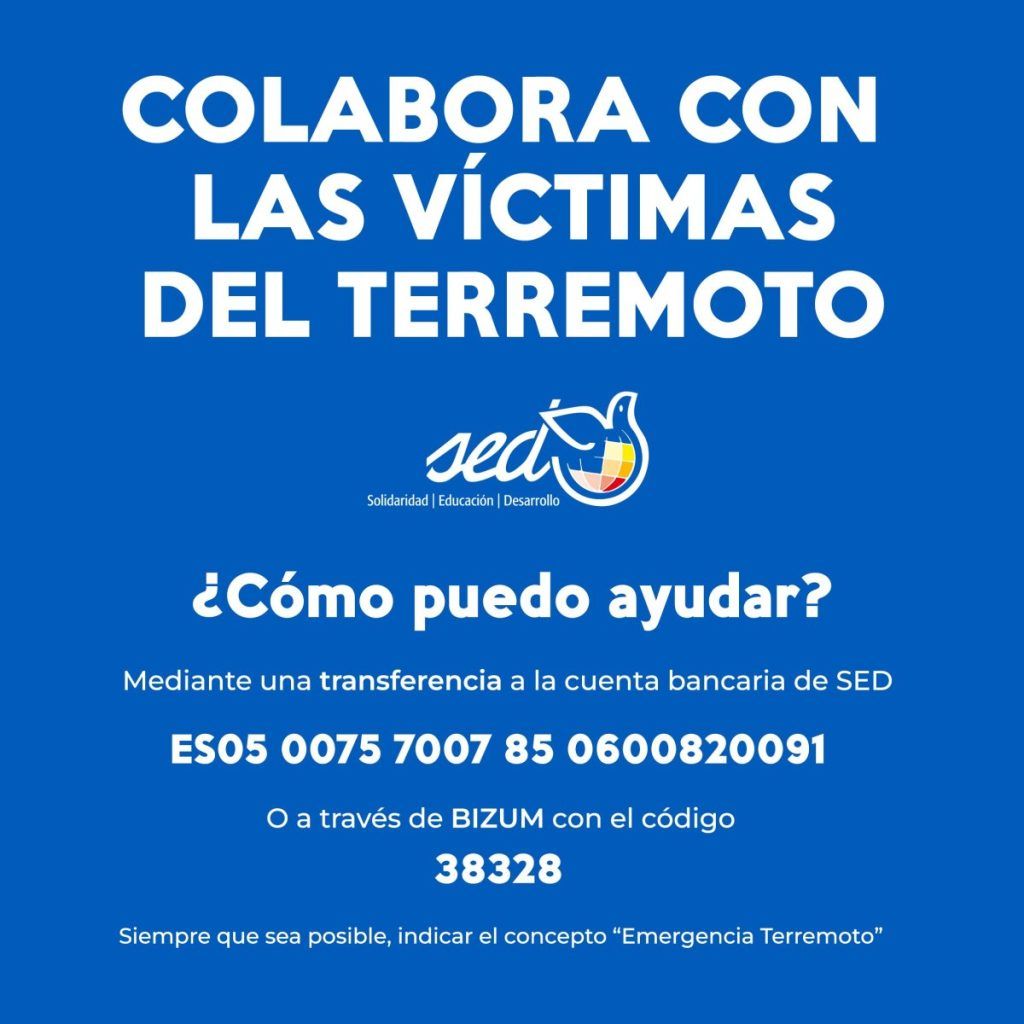 Emergency in Syria and Turkey