The Marists of Ireland: celebrating

News / The Marists of Ireland: celebrating

In June 2012, Brother Brendan Geary, who at that time was the Provincial of West Central Europe, asked Mr Ned Prendergast, a former member of staff of Marian College in Dublin, to write a history of the Irish Marist Brothers. Ned agreed to this request, and set off on an adventure that would be the major focus of his work for the next ten years of his life.

What seemed a rather straightforward task, since there were never many Marist communities or schools in Ireland, turned into a mammoth undertaking, due to the challenge of identifying and gathering archive material, and the discovery of the extraordinary number of Marist Brothers who had served in other countries (Scotland, England, Australia, South Africa, France, New Zealand, Nigeria, Cameroon, The United States, Canada, Pakistan, Kenya, Argentina, China, Singapore, Sri Lanka, and The Seychelles), since the foundation of the first community in Ireland in 1862.

The book was published during Lock Down in 2021, and the Irish brothers took the opportunity to mark this achievement by inviting Ned and his wife Rosalie to a special dinner that took place in Moyle Park College during the Provincial Council meeting on the 20th April.

Brother Nicholas Smith spoke about Ned’s remarkable achievement in providing a narrative history of the foundations, but, more importantly, in sharing so many human stories of the Brothers and offering an account of the way the Brothers had lived in the past. Ned also wrote about the shadows in the history of the Irish Brothers, including the tragic and sad story of child sexual abuse. 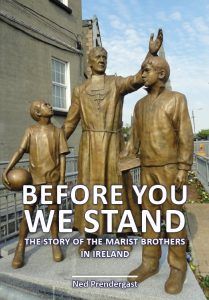 Ned said that it had been a privilege to talk to the Brothers and to be trusted to tell their story. With the diminishment of apostolic religious orders in Ireland, it was important that an account be made available that records the significant impact of the Marist Brothers in the history of the Irish Church and in Irish Education.

On the roads of Marcellin

The training "Hermitage, School of Educators" culminates in the lands of Champagnat
see more 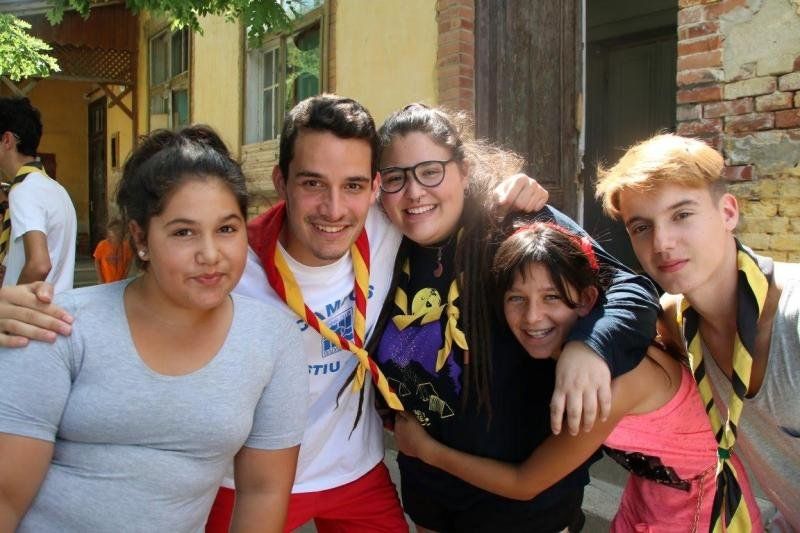 The province of L'Hermitage launches a provincial protocol to unify and promote volunteering.
see more