The formation of Marist Leaders ends

Throughout the month of October, the Marist Leaders formation program took place in Porto Alegre, Brazil, an opportunity enjoyed by sixty-two participants. They came from nineteen countries of Europe, Africa and other parts of America to take part in the classroom part of the course, which included talks, various activities and excursions. This program, which began online on May 13, was organized by the General Administration and the Pontifical Catholic University of Rio Grande do Sul.

During these weeks, the course participants (brothers and lay people) have learned and enjoyed themselves, have built a team and have worked on the identity of the Marist leader, dealing with topics such as innovation and spirituality. They were also able to get to know the area and visit such interesting places as the Brain Institute, the 360 Space for sharing, the Tectopuc (business epicenter), the Sports Center and the Science Museum. They also made a much-desired visit to our Marist school in Ipanema.

In the first part of the course they were able to share experiences on Marist leadership: servant, prophetic and professional; they learned more about methods for a more professional approach to grow as Marist leaders. And they had the opportunity to be exposed to some examples of innovative and entrepreneurial ministries to learn from.

All the content of the course is closely related to what is contained in the book ‘Marist Voices’, which has articles written by twenty-two brothers reflecting on various aspects of Marist leadership.

In the second and final week, the participants met with ministry leaders from our schools and social centers. They were also able, in this last part of the course, to reflect on how the principles can be applied in Marist ministry and on the influence of the charism in the leadership of the Marist Institute.

Not only has there been time for learning and formation, but there has been an exchange of experiences and practices, the meeting has been held and there have been more relaxed moments to enjoy this presence, as well as several excursions, as well as moments given over to spirituality. In this sense, last October 12, the feast of Our Lady of Aparecida, patroness of Brazil, was a day to contemplate Mary.

In common, all the participants agreed in highlighting how good and important it was to be able to enjoy in person this course that they started online. To put a face and share with colleagues, teachers and organizers is a gift to the experience. 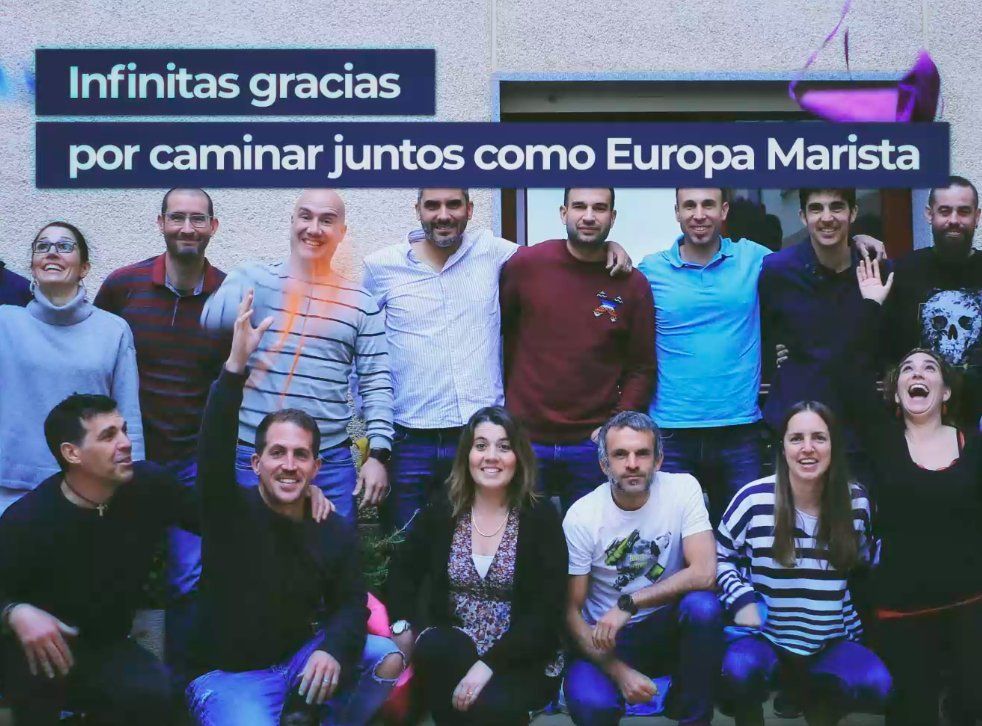 Visit our new galleries and publications

We have updated the 'Galleries' and 'Publications' sections
see more

Our trainings continue with leadership